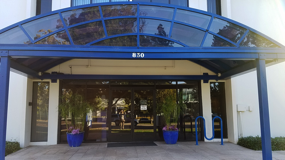 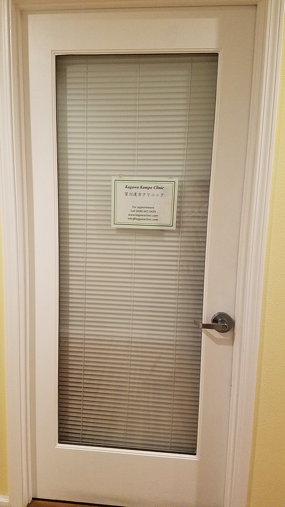 4/22/2018
Words can't express my gratitude for Dr.Kagawa. I was new to acupuncture but right away Dr. Kagawa made me feel at ease listening to my concerns and...
Read More »

10/13/2017
I came to see Kawaga-san for some acupuncture specialist help on some facial pinched nerves. Kagawa-san is known for especially gentle acupuncture...
Read More »

5/4/2019
I saw Dr. Kagawa last year - she is very patient and listens carefully, and her technique is very calming and soothing.
Read More »